The religious adherence of those bearing the last name is chiefly Presbyterian (52%) in Ireland, Orthodox (63%) in Russia and Christian (100%) in Kenya.

In the United States those bearing the Hunter surname are 10.52% more likely to be registered with the Republican Party (YES for me), than the national average, with 57.29% being registered to vote for the political party. 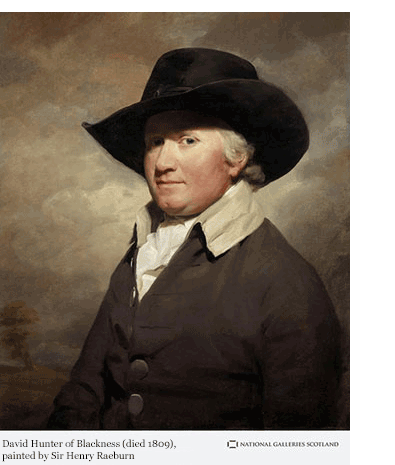 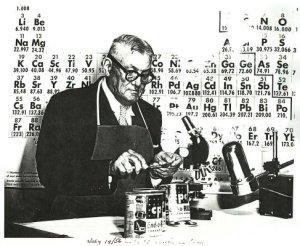